Sexual asthenia; loss of libido; impotence and premature ejaculation in males, spermatorrhea; general debility in men. Combats the after-effects of debilitating illnesses; exhaustion on both the physical and mental levels; nervous hyperexcitability and exhaustion. Effective against various ailments associated with the process of aging.

The biological process of aging is complex and is caused by a multitude of factors. In light of this, however, aging tissue may be primarily attributed to the inefficiency of cellular detoxification mechanisms. The ultimate result of this failure is an accumulation of toxic material in the cells, and tissues. This bio-accumulation of toxins and debris is consequently what initiates or causes the destruction of tissue – the process of aging.

R41 functions to stimulate the cellular detoxification mechanisms, and facilitate the elimination of these toxins from the body. Thus, retarding or slowing the aging process. R41 has been uniquely formulated to exert its effect or influence on different systems of the body, with emphasis on the sexual/reproductive organs. It is well documented that optimal function of the reproductive organs exerts a positive influence on the organism’s vitality.

Sepia: An aversion to sex or being touched sexually; dyspareunia; infertility; impotence or premature ejaculation.

Adults (men only) 5-10 drops 1-3 times daily in a little water or undiluted or as directed by a health care practitioner.

Organotherapy remedy to be used on the advice of a health care practitioner.

Do not use in children or women.

Remedies to be considered 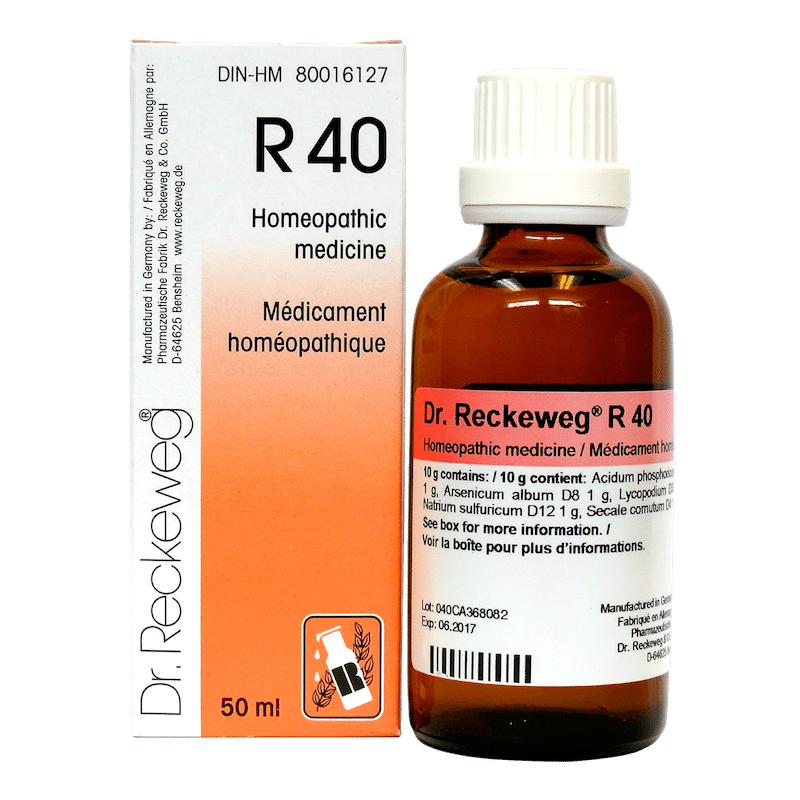 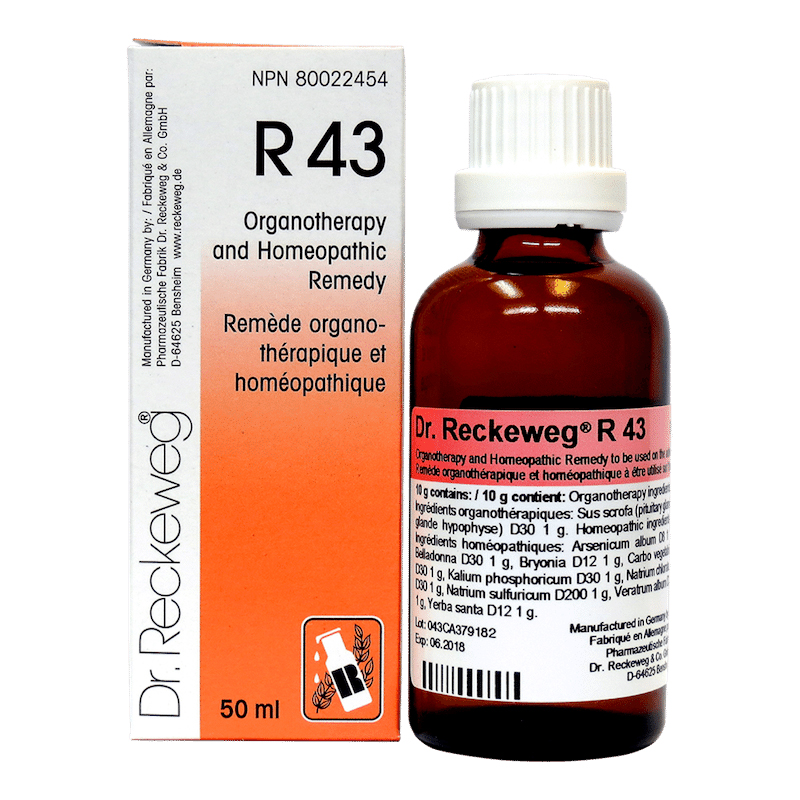