Milk thistle is one of the most commonly used herbs for a range of digestive disturbances and liver complaints.

The plant’s use dates back thousands of years and today it is commonly found in most liver supplements.

The liver is the only internal organ that can repair and regenerate itself. Next to the skin, the liver is the largest organ of the body, acting as a detoxification plant. It is no coincidence that its continuous activity in processing toxins makes the liver the body’s most metabolically active organ. The most notable component extracted from milk thistle seed is the flavonoid, silymarin. It is silymarin’s antioxidant properties that are believed to be at the root of milk thistle’s ability to protect liver tissue against damaging toxins. Experiments with silymarin have also demonstrated the flavonoid’s ability to increase the production of glutathione, the body’s major protective, universal antioxidant, which just happens to be produced by the liver and may also account for some of milk thistle’s protective properties.

Recommendation (adults): Take 1 tablet once daily. Use for a minimum of 3 weeks to see beneficial effects. 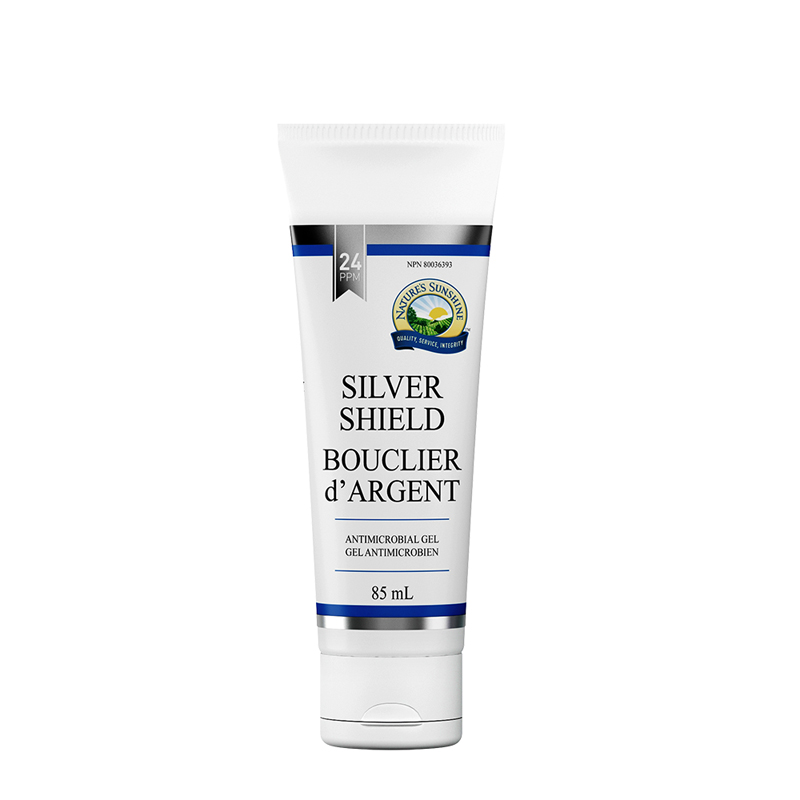 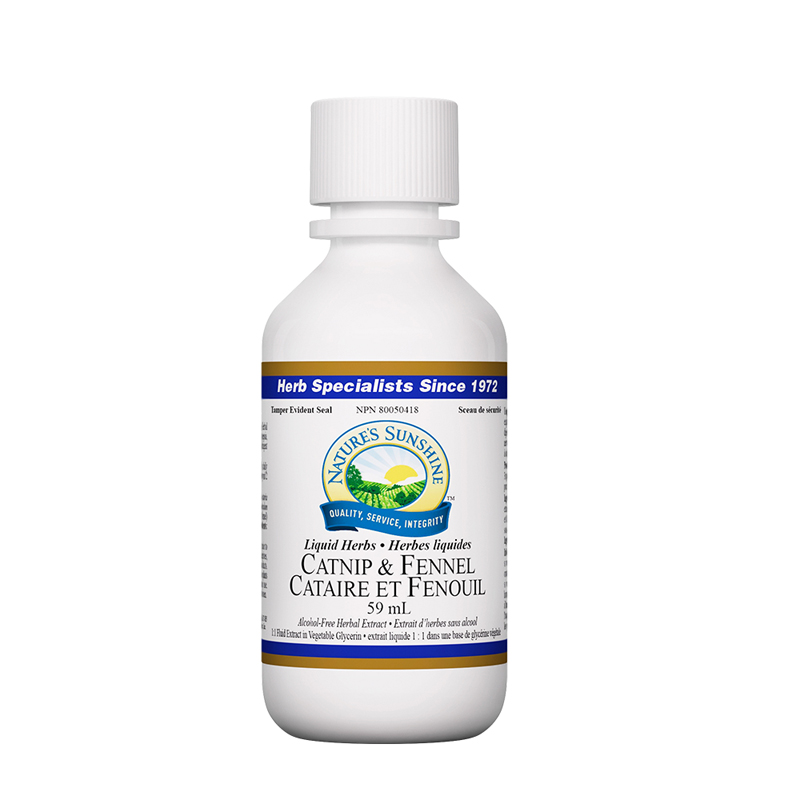