Glutathione is singularly the most important antioxidant produced by the body as it protects cells against the oxidative stress of free radicals. As such it protects highly vulnerable DNA from damage, binding heavy metals, removing toxins and enhancing immune function, particularly viral infections.

Only 1 left in stock

An antioxidant for the maintenance of good health

Mother of all Anti-Oxidants/Maestro of the Immune System

Methylation and the production and recycling of glutathione are two of the most important biochemical functions of a healthy body.

Glutathione (GSH) is a tripetide thiol (sulfur-containing) compound molecule that is made inside every cell in the human body and is found in its highest levels in the liver, eyes, spleen, pancreas and kidneys. But the highest concentration of glutathione is found in the liver, making it critically important in the detoxification and elimination of free radicals. Accumulation of these compounds can result in oxidative stress, which occurs when the generation of free radicals in the body exceeds the body’s ability to neutralize and eliminate them.

Glutathione then, is singularly the most important antioxidant produced by the body as it protects cells against the oxidative stress of free radicals. As such it protects highly vulnerable DNA from damage, binding heavy metals, removing toxins and enhancing immune function, particularly viral infections.

Its antioxidant property makes it vital to white blood cells (lymphocytes) as it allows them to reach their full potential during the oxygen-requiring activity of the body’s immune response. Other antioxidants in the body depend on glutathione as well. Glutathione recycles vitamins C and E after they have been oxidized, therefore playing a decisive role in their normal function. Enzymes responsible for its synthesis and recycling require several vitamin and mineral cofactors eg. magnesium, riboflavin and selenium.

Transporting glutathione from the digestive system into the blood is a challenging process. Most oral glutathione supplements have been shown to be poorly absorbed and frankly a waste of money. Physica Energetics’ highly assimilable reduced glutathione (GSH), enters the bloodstream via liposome delivery (by-passes the digestive system and the first pass of the liver) as it becomes concentrated in the lymphatic immune cells of the small intestine (GALT, Peyer’s patches, Malt, etc.) which are specifically targeted to their binding sites via an ionic ligand marker.

Some IV docs are suggesting that these proprietary nanosphere liposomes deliver equal and often higher rates of glutathione concentration in the blood and tissues than IV drips/pushes. Remember, though while it’s important to have correct serum glutathione levels, tissue concentration is what we seek to achieve.

Lower levels of zinc are correlated with low levels of glutathione. Glutathione is also crucial for proper mitochondrial function and energy production.

Glutathione is also the most critical and integral part of the detoxification system. All xenobiotics, including free radicals, pathogens and heavy metals, like mercury, “stick” onto glutathione (the “SH” in “GSH” is the sulfur-hydrogen ion attached to the molecule ) and are then carried out of the body through bile and stool. Chronic illness as well as long term toxic exposure to xenobiotic overload can not only deplete stores of glutathione but also inhibit its production.

Assimilable and deliverable (GSH) Glutathione is a significant and vital step in every detoxification program helping to significantly reduce the risk of xenobiotic translocation, reabsorption and detoxifying organ and systems’ overload, homotoxicologically speaking.

Dosage: 1 teaspoon (5ml) daily on an empty stomach, or as directed by a health care practitioner.

Shake vigorously before use. Do not Refrigerate, keep at room temperature. Use within 40 days of opening. 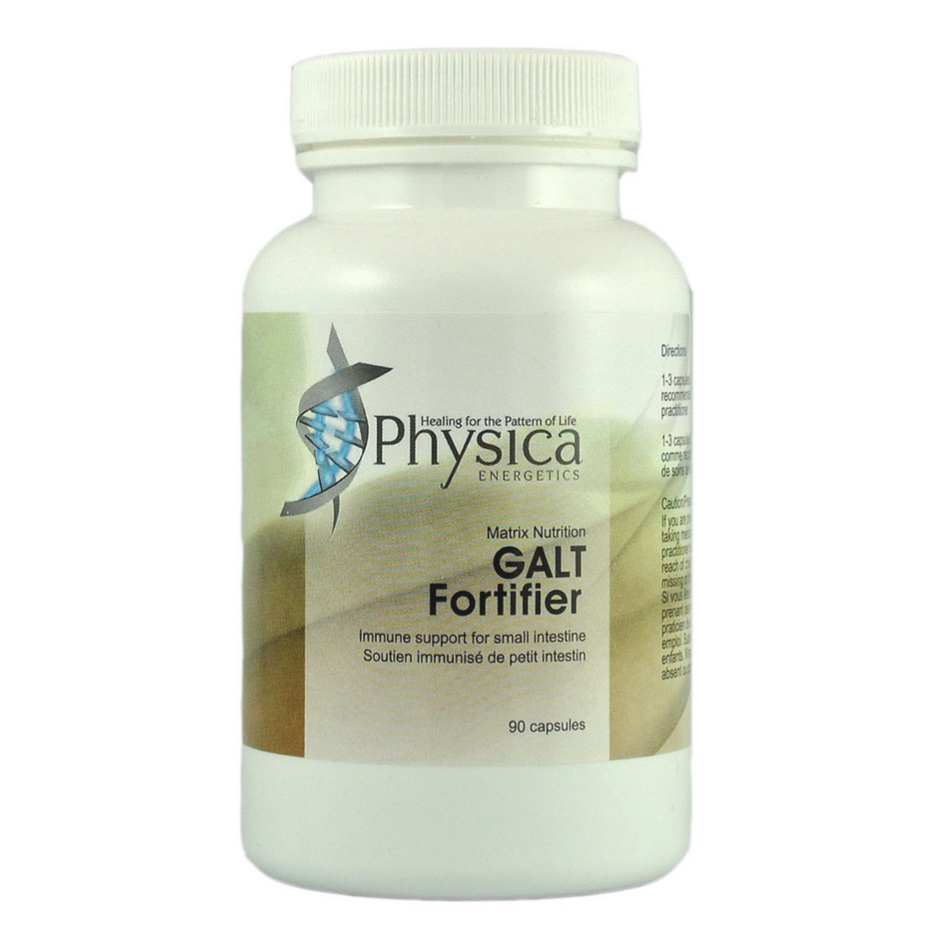