Consider in combination with

Adults and children > 12 years take 5-15 drops daily, between meals, pure or diluted in water, or as recommended by a healthcare practitioner. 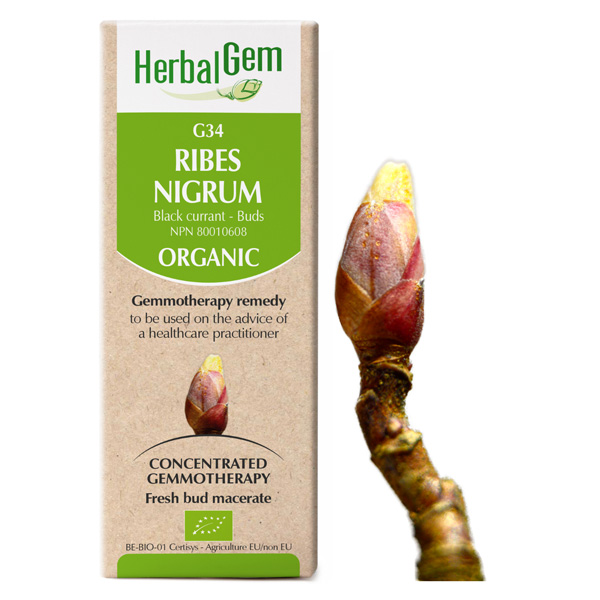 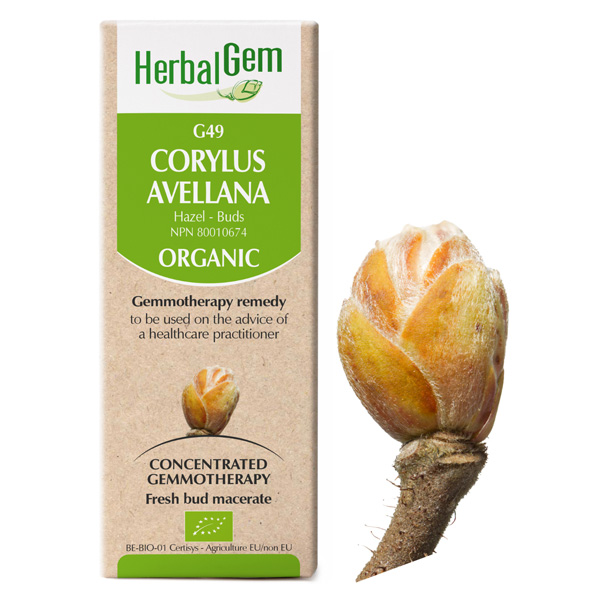