FCS II is a traditional female formula designed to help relieve the symptoms associated with pre- and postmenstrual syndrome (PMS).

FCS II is a traditional female formula designed to help relieve the symptoms associated with pre- and postmenstrual syndrome (PMS).

Woman have long embraced herbal medicines more than their male counterparts, partly due to their traditional role as caregiver and partly because herbal medicine for the female reproductive and hormonal systems have generally been quite effective. A woman’s need to balance her hormones is more pronounced than in men since it can greatly affect her wellbeing.

For women, of particular consideration is a balanced progesterone-to-estrogen ratio. Nurturing the hormones can have a regulating effect on menstrual cycles and prepare her body for the changes that occur with menopause. Common menstrual problem, such as cramping, bloating, and pain respond well to traditional herbal remedies. For instance, black cohosh, a native American herb for female complaints has been traditionally used to treat pre- and postmenstrual symptom (PMS) or delayed menstruation.

A formula of traditional, time-honoured herbs for women during her pre and postmenstral cycle.

Black cohosh has been used traditionally to relieve menstrual symptoms of pain or cramps.

Risk Information: Do not consume if pregnant or breastfeeding. 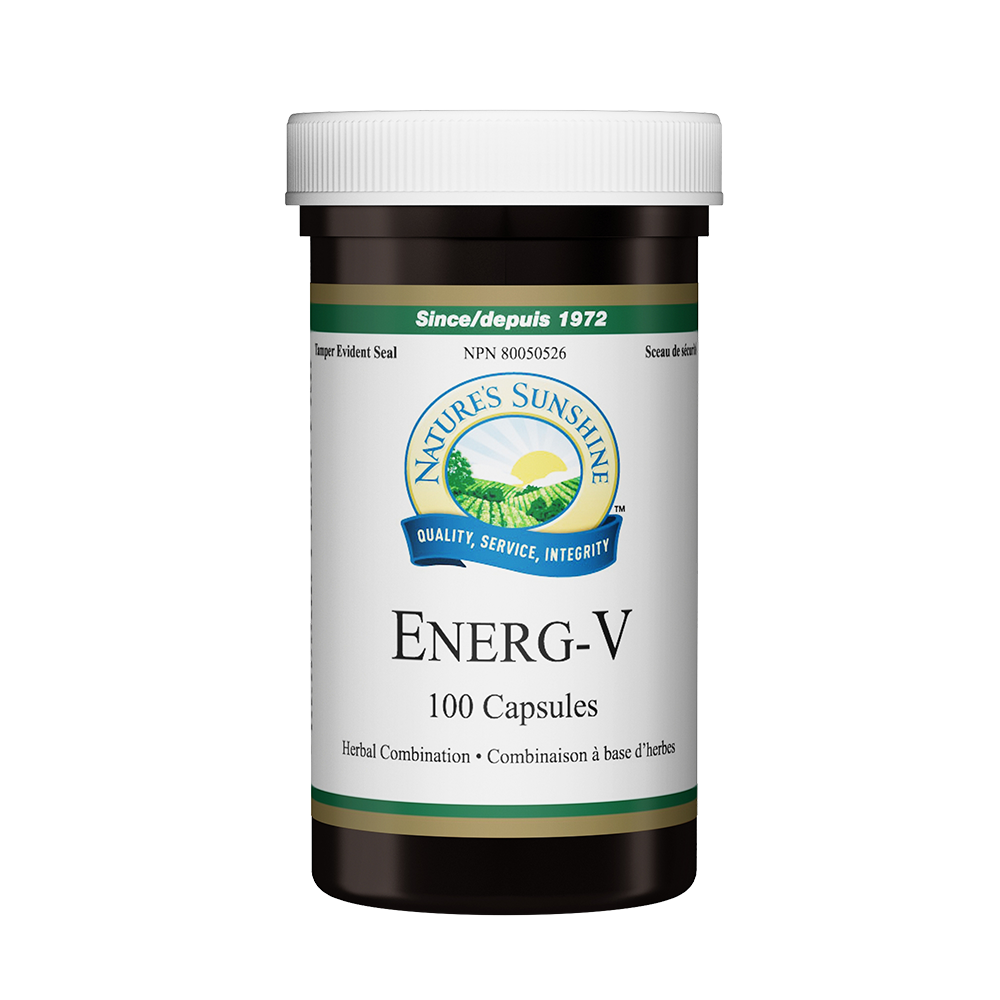 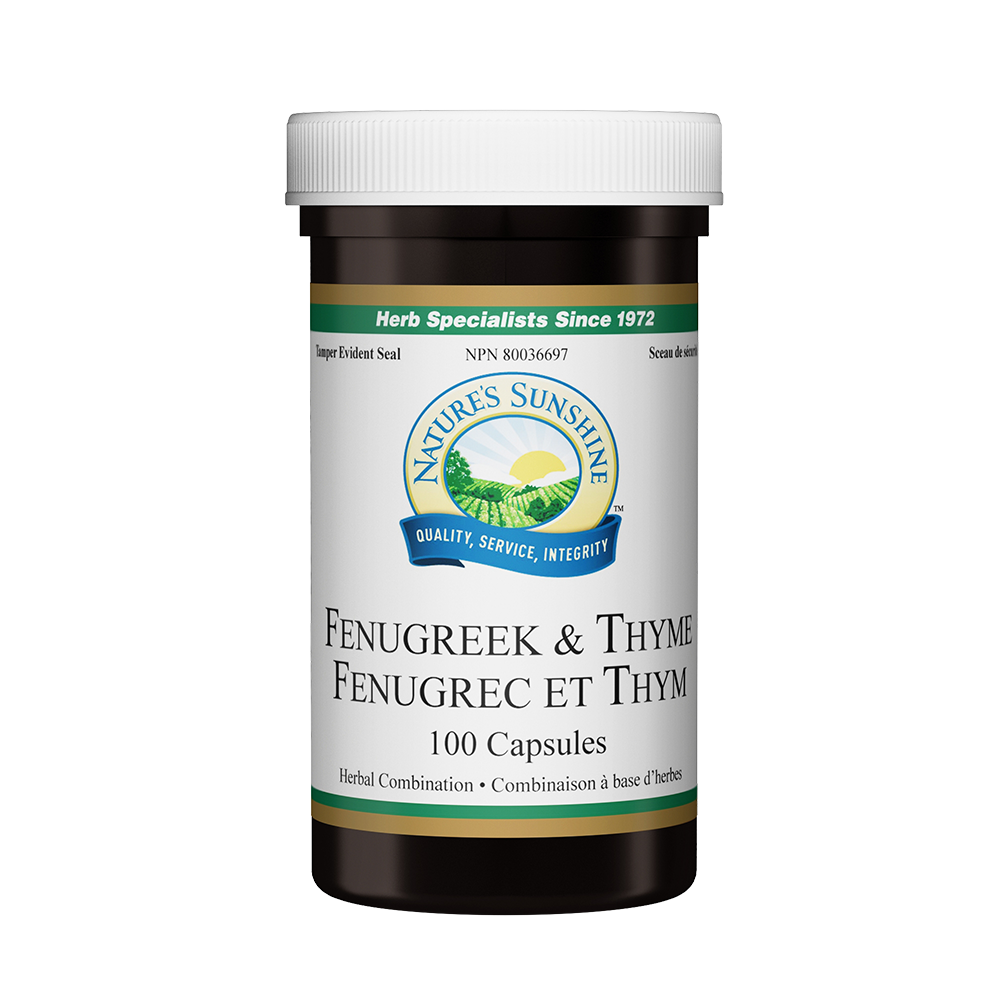