BC-26 helps to relieve the pain of labor and encourage an easier delivery.

The birthing process has most women feeling at least some small amount of dread in anticipation of the inevitable ordeal of labor. The biochemic combination of these four tissue salts helps to relieve the pain of labor and encourage an easier delivery. It encompasses nonspecific lower abdomen pain during pregnancy and anxiety states.

Kali phosphoricum is an invaluable remedy for a woman during this crucial time. Having a pregnant woman take this tissue salt before parturition will allow her to build and strengthen the nervous and muscular system to such an extent that delivery will be accomplished with comparative ease and comfort. This remedy will also help to bring on labour pains.

This remedy is used to relax a contracted uterus. 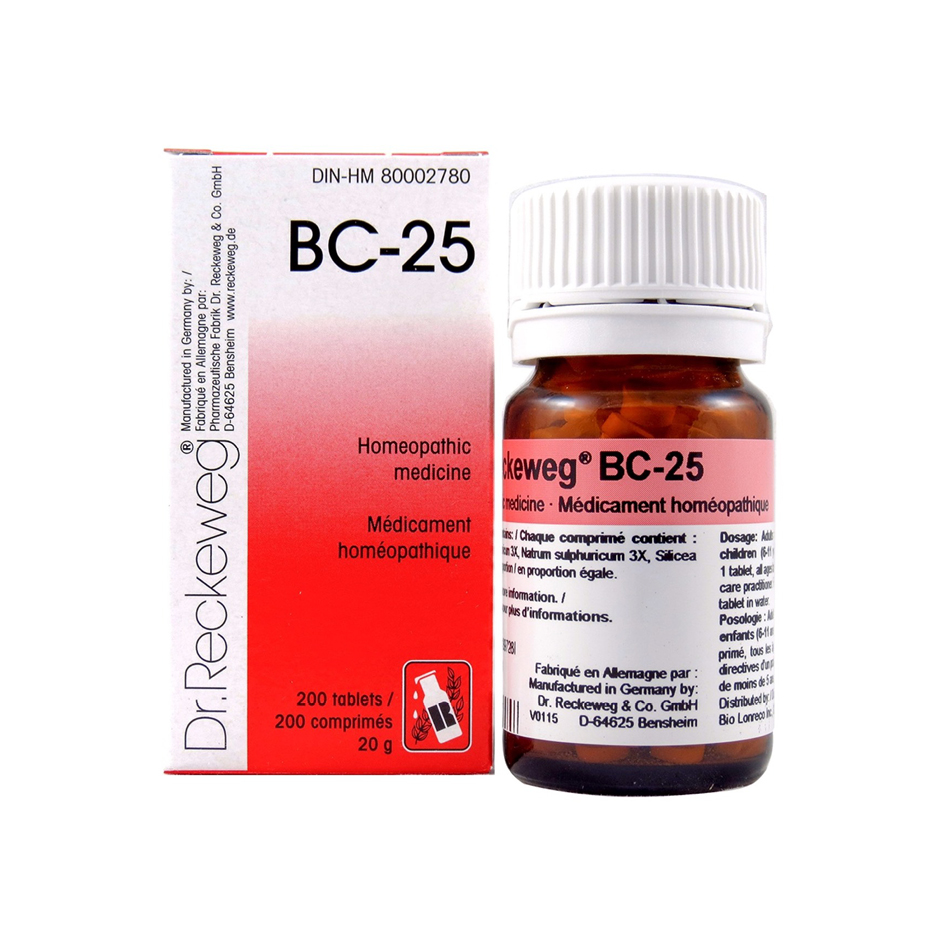 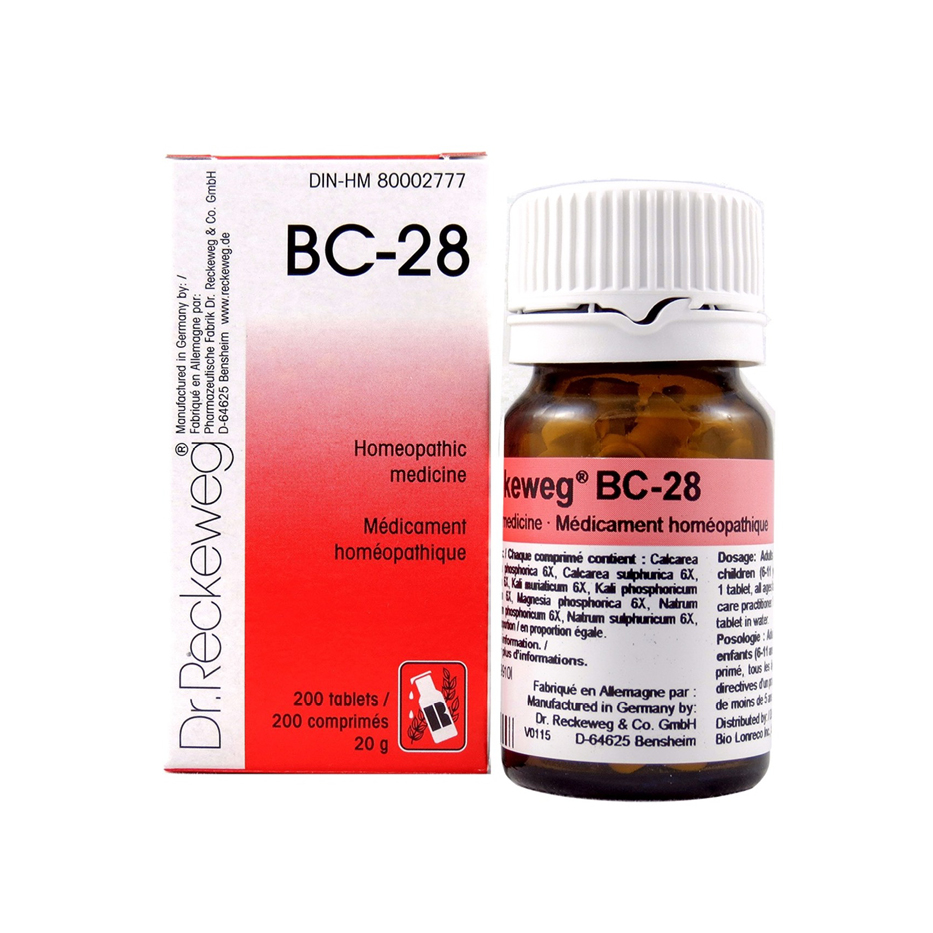