BC-23 helps with symptoms associated with toothaches.

This biochemic combination of tissue salts is meant to address the symptoms of a toothache including neuralgic pain, bleeding, and swelling gums. It will also help to strengthen the roots of teeth within their sockets so as to prevent unnatural loosening.

This tissue salt is a constituent of the bones and in the enamel of the teeth, therefore, one of its main general biochemical actions is found in any disease that finds its seat in the substance forming the surface of bone or enamel of the teeth.

Silicea is a constituent of the surface of bones and acts as an insulator fo the nerves. 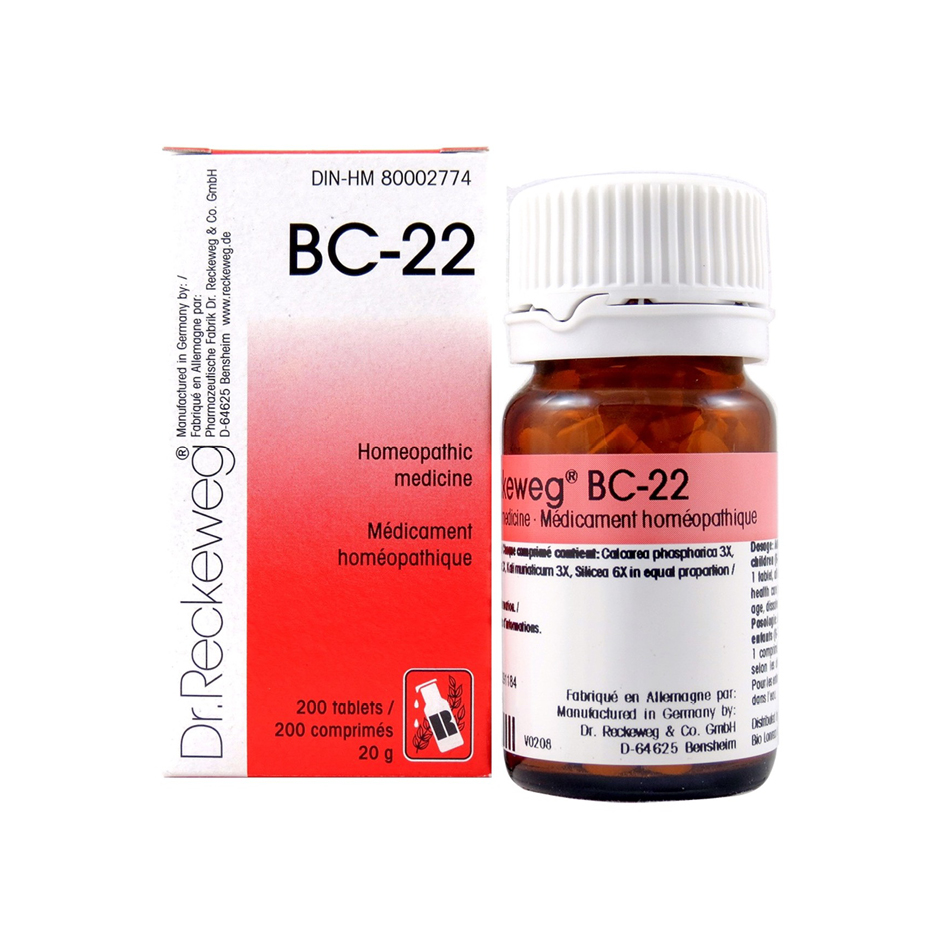 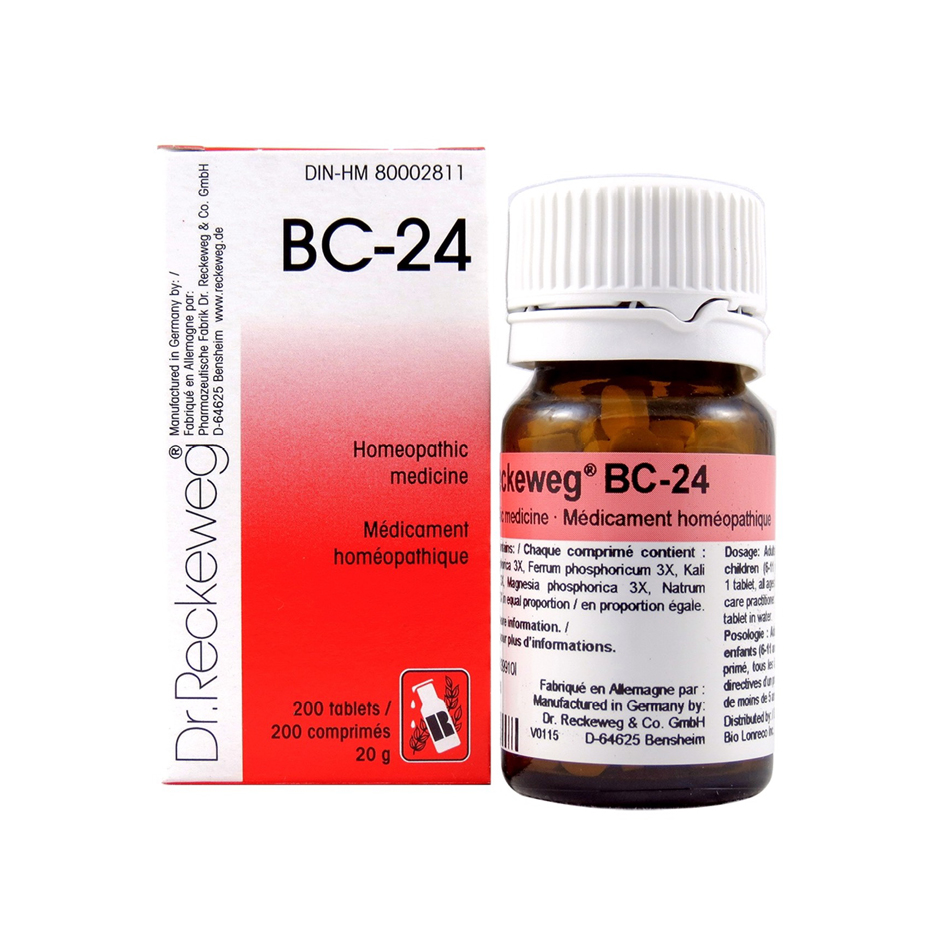