This remedy is indicated for chronic cases of hemorrhoids in anemic or weakly patients.

This tissue salt specifically tones relaxed conditions of the veins and muscular fibres. It is an essential constituent of the elastic fibres of the vessels of the connective tissues of the body. When the elastic fibres of the blood vessels suffer a disturbance of the molecules of Calcarea fluorica, such pathological enlargements of blood vessels take place, which make their appearance in such conditions as hemorrhoids, and varicose and enlarged veins.

This remedy is indicated for chronic cases of hemorrhoids in anemic or weakly patients. 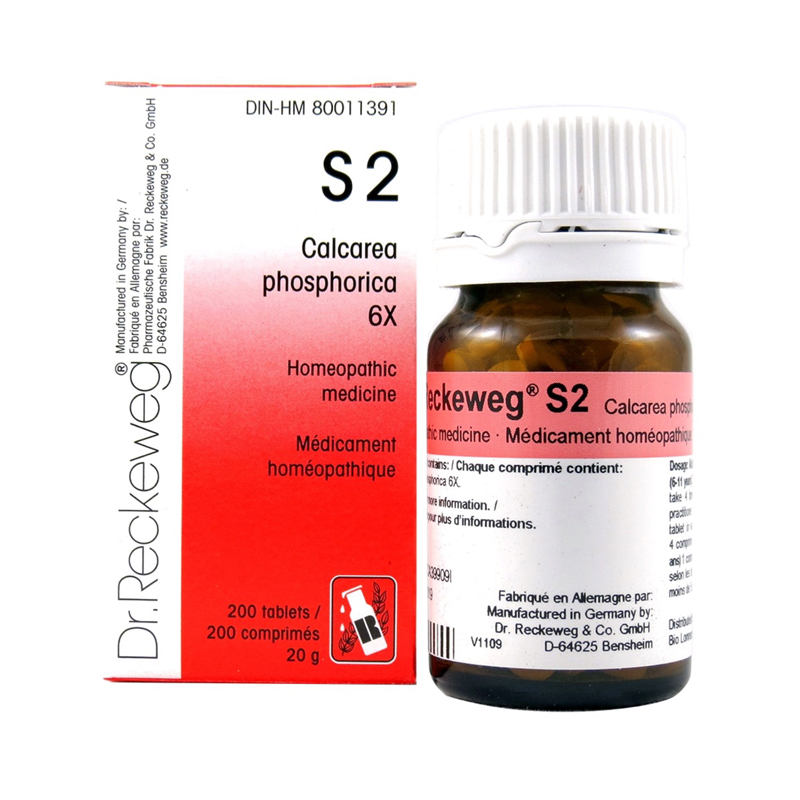 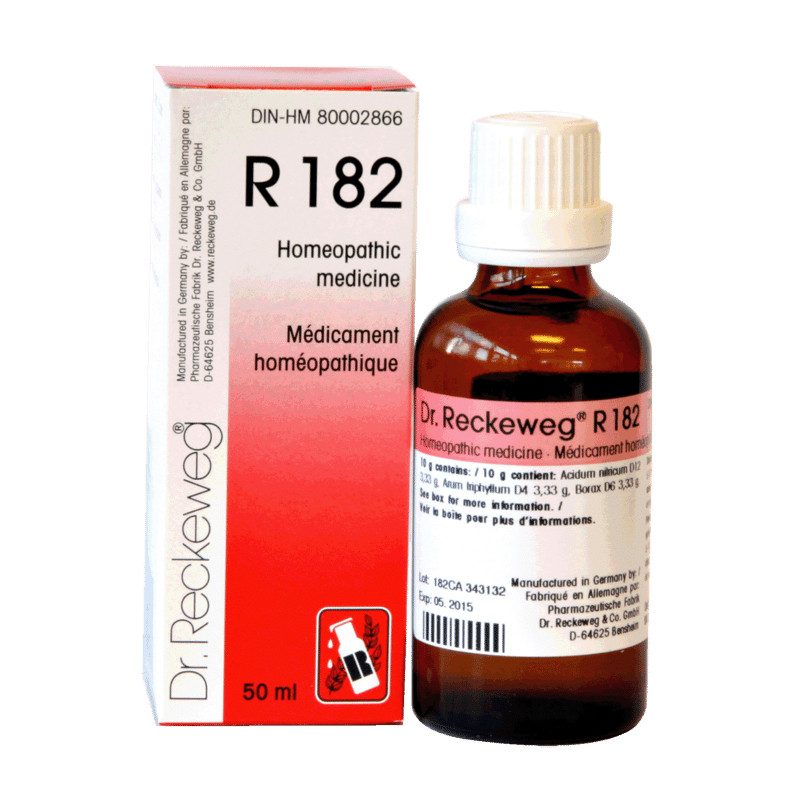